Last weekend we went to take a look at 24Hours roadrace in the village of Kelheim in Bavaria. Some of the best German amateur teams started the race, but there was also much more than racing going on there. 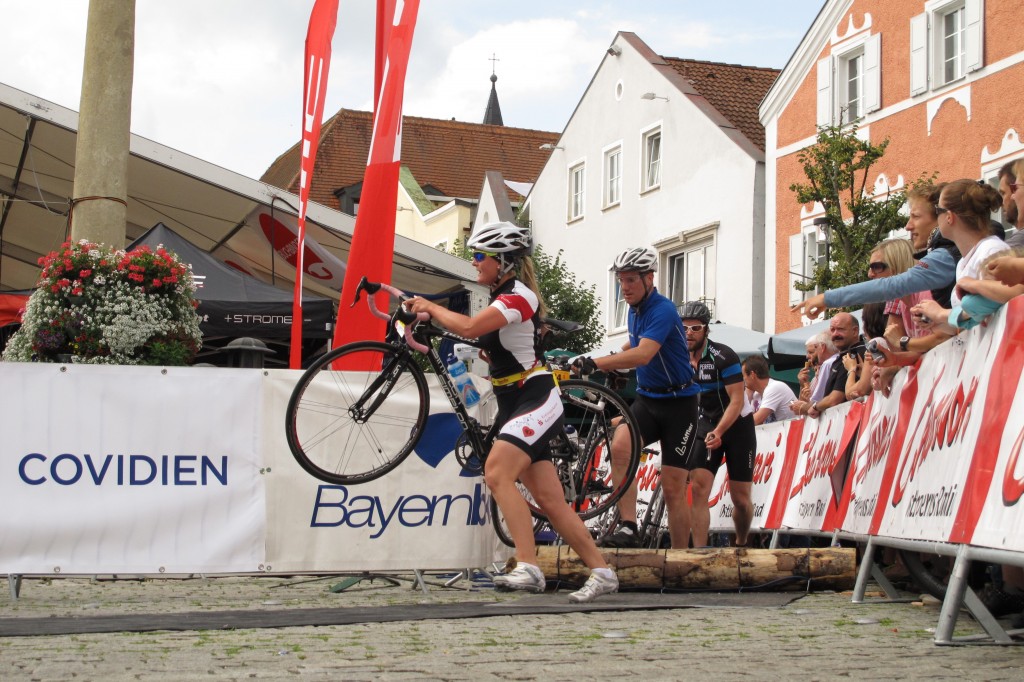 We knew about that race because last year one of our riders took the start and experienced how hard it could be, so we were really looking forward to live the experience from an external point of view. It was also a party for us since our closest friends there happened to become the team winners for masculine and feminine categories, Merkur Team and Sparkasse Kelheim respectively. 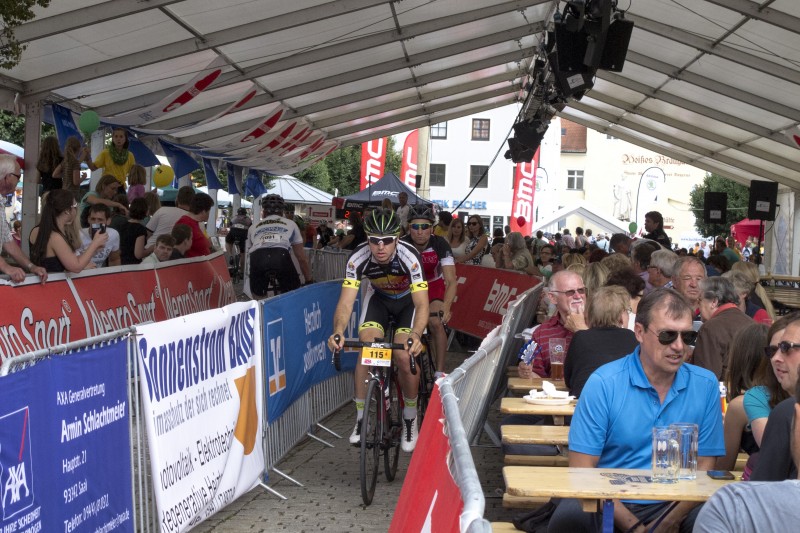 The atmosphere in there is quite awesome: cyclists arrive – and leave- to the Change zone passing through a massive tent full of people drinking beer who are cheered up by a really good DJ, and he knows how to motivate also the people who either arrives exhausted from the bike or is getting ready to go. This party is extended until the 23:00 in the night and then the party starts some kilometers away in the middle of the track at the top of the main uphill. That is so cool, the riders are in the middle of their voluntary torture -around 12 hours- and all the people up there are making party and cheering up every single participant!

In the middle of the night we stayed with the girls of the Sparkasse Kelheim Team in their Headquarters, for some of them their first time in this race and of course having trouble with sleep and wondering why they were there!

But when the daylight came again, riders already now that the end is coming, we had another chance to get to know some different stories that where going on in that race – a 83 years old man doing the 24H alone, some guys which attend every single year dressed up, some other with old Miele bikes and outfit, some ONG fund raisers racing with tandem … 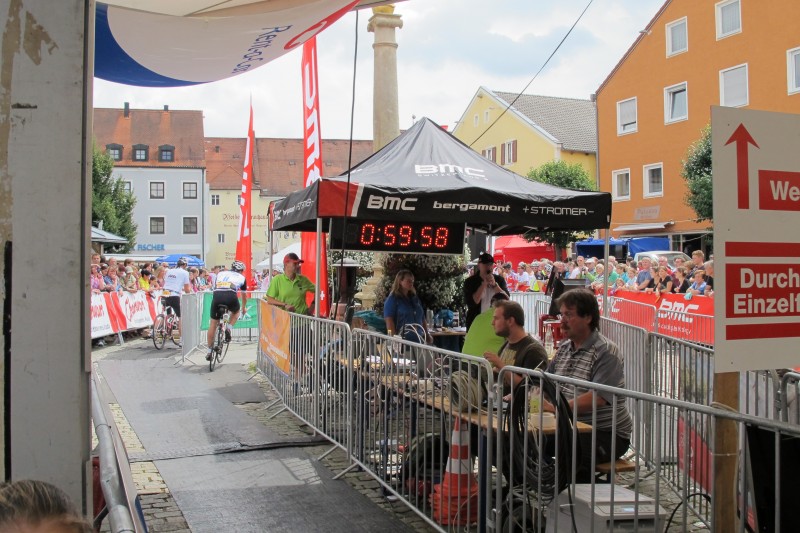 All in all, this is a really nice cycling event – and the organization is quite professional – in which everyone can take part, top racers, hobby riders, party makers or just whoever willing to challenge himself. We want to congratulate each of the participants, we know how hard this race and how satisfying the last hour until the end is! 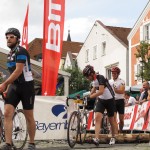 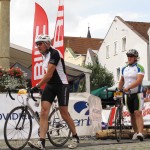 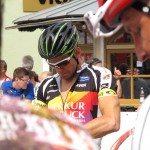 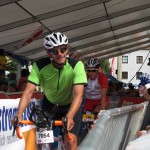 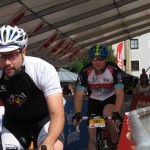 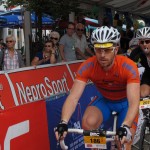 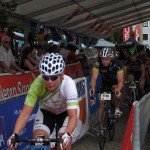 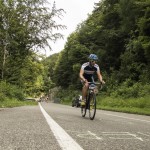 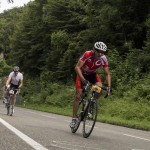 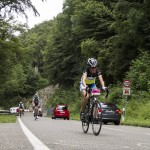 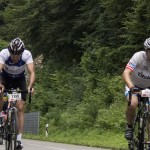 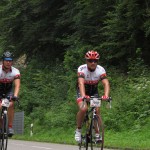 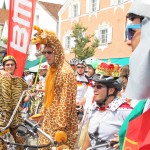 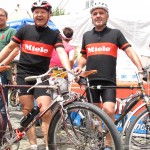 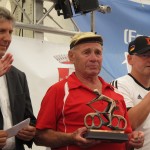 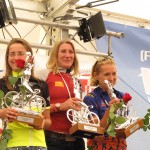 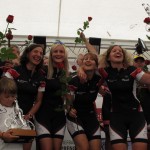 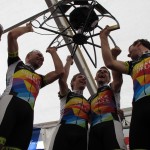 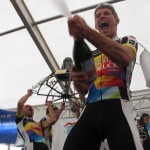