After attending the Schwarzwald Giro, I already said that this kind of events were a new way of understading cycling and it is not going to stop. Proof of that, is the event organized by Bikedress last weekend at their headquarters in Munich. We enjoyed the ride courtesy of our friends from GRStern Bikes. 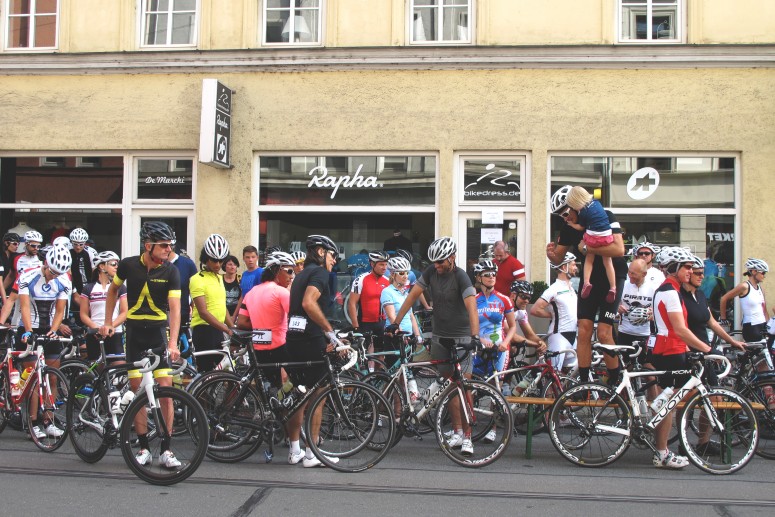 Back to the story, Bikedress is a shop or better said a showroom -basically a classy candy store for grown up cyclists- in the same line of Dosnoventa HQ or Pavé CC in Barcelona, they have created a space to enjoy the cycling atmosphere and a meeting point. Accordingly to this philosophy you can just feel at a first glance, they organized a really cool group ride. Among all, the biggest surprise for us was the presence of Jan Ulrich on a tandem! 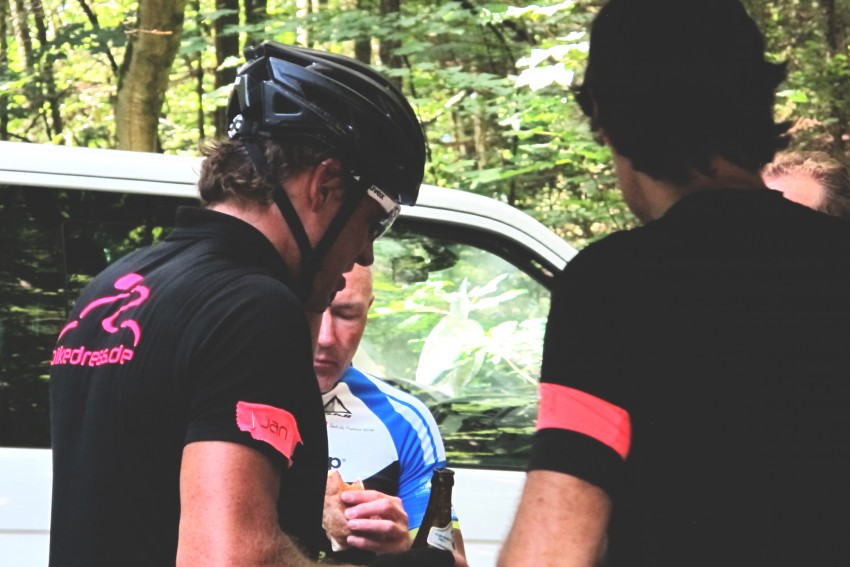 There were three ride options depending on the distance and the estimated average speed, called Espresso, Capuccino and Latte Machiatto. We chose the Espresso distance around 110Km, it was a good choice, the group rode quite on an easy pace and we enjoyed really nice views heading south of Munich with the Alps as permanent skyline finally  passing by a lake called Starnbergersee. Of course, there was a pretty long Kaffepause, at some point in the middle of the ride – cakes, drinks, fruit and even some carefully prepared sandwiches were waiting for all of us-  that was the meeting point for all the three groups.

On our return to Munich we experienced one of the things it costs me more to tolerate, the typical idiot in a car who rushes the overtaking of the group screaming nonsenses, that same car almost crushed on the one coming in front and forced the group to dangerously stop in the middle of the road. That idiot and coward, run away…

Finally, to recover from the bad taste you get after this kind of stuff, the guys from Bikedress prepared a super nice barbecue party: typical bavarian Wursts (sausages) and Weizen bier were served, closing a really nice day for us. We just want to thank them for everything, it left us looking forward for the next thing organized by these guys.

Check out our gallery: 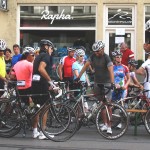 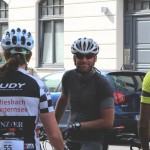 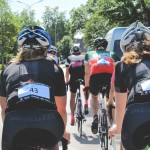 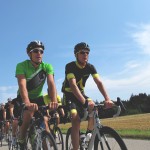 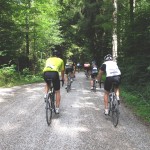 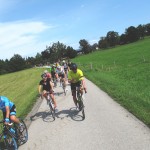 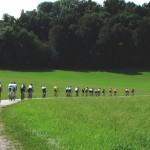 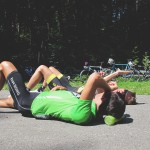 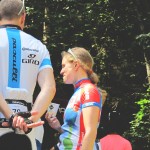 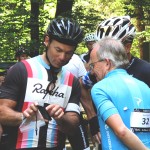 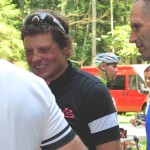 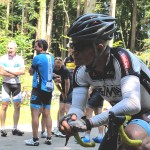 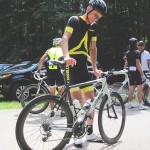 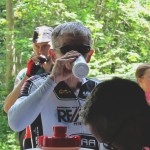 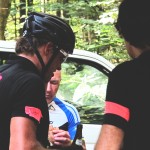 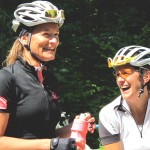 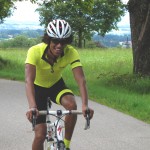 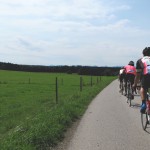 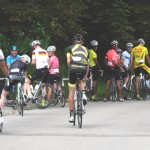 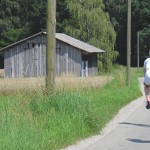 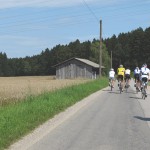